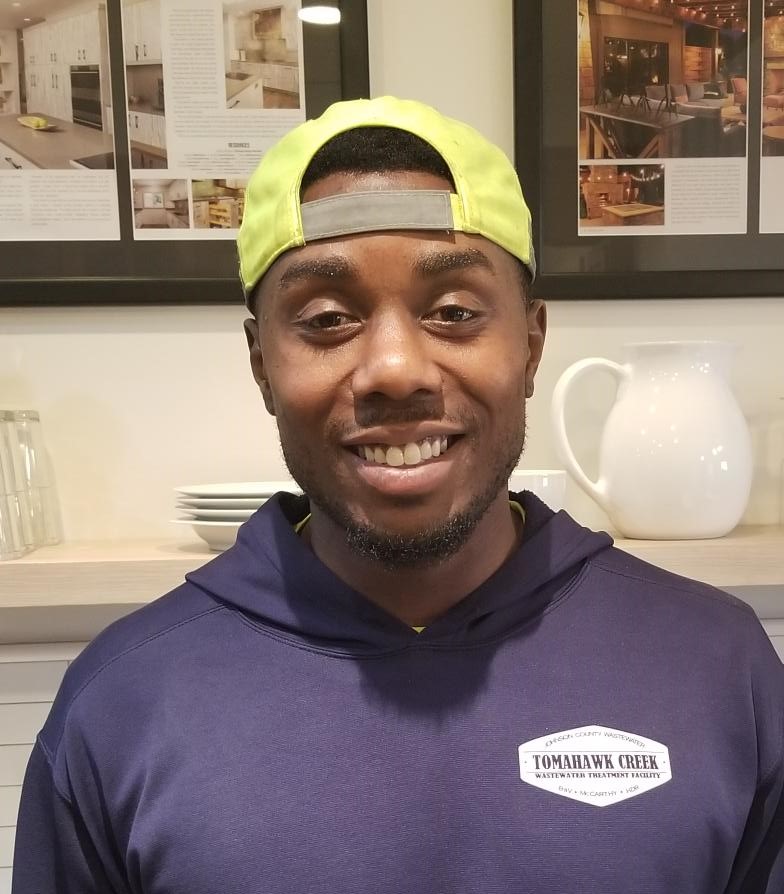 After graduating high school, Dominic earned Journeyman Carpenter status from the United Brotherhood of Carpenters. He worked for a heavy construction company building bridges, walls, and barriers before joining the Schloegel team.

Dominic is thoughtful in hearing the thoughts and concerns of customers and team members. Knowing the importance of details, he asks enough questions to learn people’s specific needs and wants. He puts customers at ease and gets to know his coworkers by finding common ground, discussing anything from the weather to personal goals and dreams.

In his downtime, Dominic scans his friends list to gather a party for some Call of Duty gaming. He stays close to his mother and two younger brothers. Recently, he played a role in a commercial aired during Super Bowl LVI!