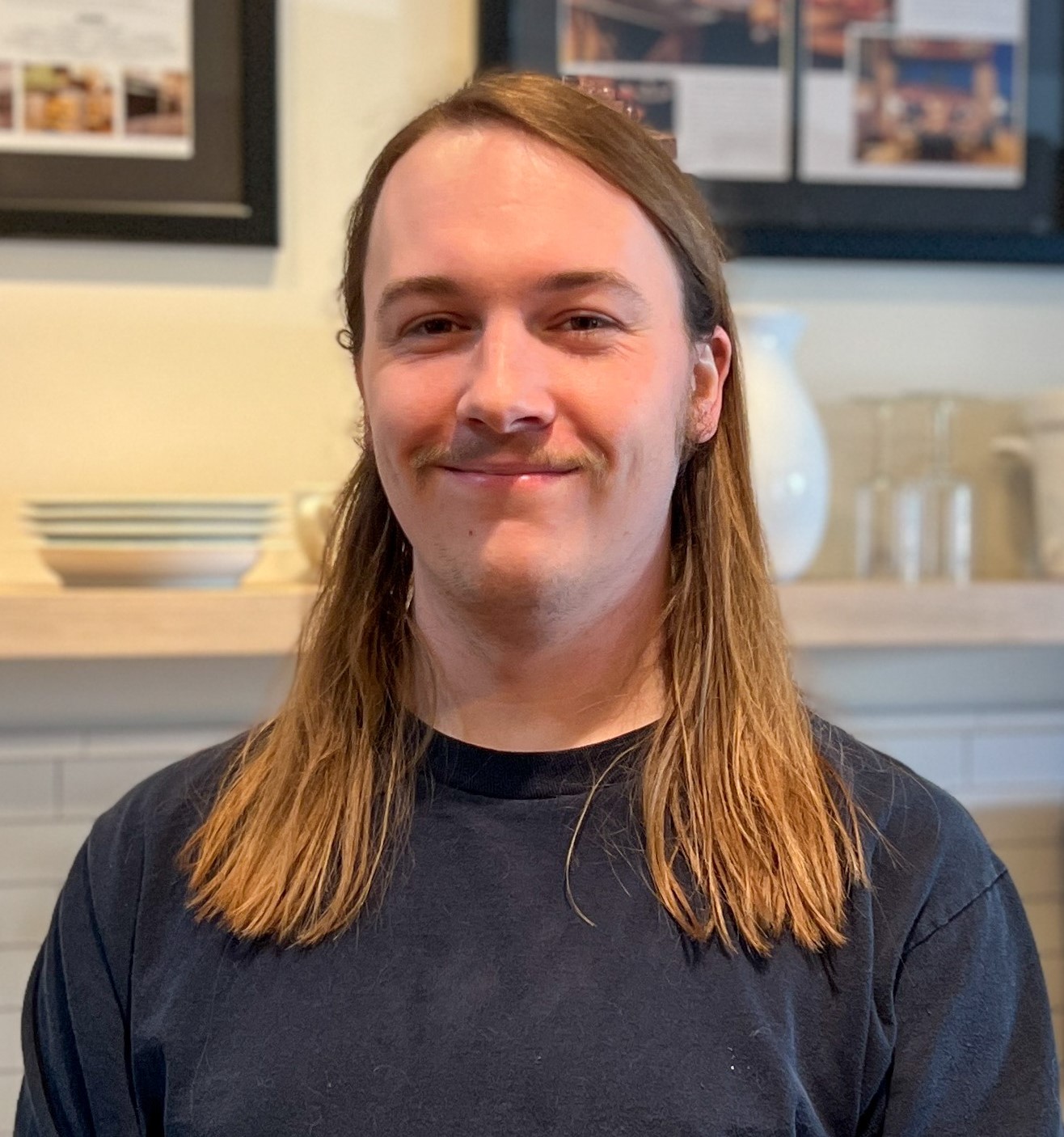 From a young age, Trevor gained an appreciation for diversity and honesty. His mother runs a daycare, so he spent his childhood surrounded by many other children. He came to appreciate the various personalities of all the children under his mother’s care and learned honesty was the simplest way to navigate relationships.

His father, an electrician by trade and a handyman by virtue, taught Trevor many trade skills. After graduating high school and spending some time serving as a waiter, he decided to join a friend’s remodeling company. He honed his skills in rough and finish carpentry, electrical, plumbing, and paint, and he made connections with good people. After some time in the industry, he has found a place in the Schloegel team.

Trevor prioritizes ongoing honest communication with customers and coworkers. From the first meeting with clients, his thorough preparation and identification of potential problems let them know they will be well cared for. He makes sure customers, he, and the rest of the Schloegel team are all well-informed of the common goal.

In his career, he’s been asked to install an elevator in a primary bedroom closet, descending into the living room below. Though he did not take that job, he encountered an almost-equal level of complication in an IKEA pendant light. Assembling the 200+ pieces with a booklet to guide them wasn’t particularly fun, but he and his coworker (probably by necessity) found humor in the project.

Trevor loves to be outside, hiking and biking in Kansas City’s many parks or shooting street photography in our lively downtown. He and his girlfriend share two cool cats, Patrick and Lenny. 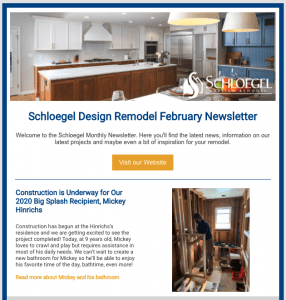