On our latest podcast episode designer Nina Schmidt, CKBR, of Schloegel Design Remodel joins us to discuss bathroom design. Bathrooms are a high traffic and often smaller room(s) in your home and functionality is key.

How did you get into design?

I think what inspired me when I was younger was watching trading spaces and that was something that my mom and I would watch together.

And I didn’t really know what I wanted to do, but we just started with my own room at home, redesigning it and moving furniture around and putting stuff up on the walls. And I started to do space planning down in our basement so that my dad had his own space. My mom had her own space, and then I had my space for all my hurt supplies.

And I think that kind of. Pointed out. My mom pointed out to me that I was really talented in that area. Just kind of a natural gift that I had. So, one of the schools in Wichita started a two-year associate’s program in interior design and. But that would be a great idea for me to try that out and I loved it.

From there, it just, I got my first job in Wichita and then moved to Kansas City about six years ago to start working for Schlegel and I’ve loved it ever. That is awesome.

What do you love most about design?

I love it all, but I think what makes it work in what we do as remodelers is we’re partnering with our clients and finding their style that fits them and their home, and then helping guide them to find that style. I think I love that the most, because. Every project has been different and unique because every homeowner is unique.

And I think, you know, we can help guide them and usually our clients will even ask us. They’re struggling between two things. They’re like, what would, what would you pick in it? I’ll give my opinion. You know, [00:04:00] I’m not going to try to force my own personal style, but then I think it also helps if you’ve had experience in.

Hey, I installed this in my own house and here’s what I found out. Or I really like this. I love it. And I used it in my own bathroom or my own kitchen. And you know, of course I’m going to be biased towards it because I love it. But you know, I’m not going to make everybody’s bathroom look exactly the same.

You recently won an award through NARI for a bathroom you recently designed. Can you talk a little bit about what that project was like?

Yes. So, our clients contacted us, they had a Brookside area bathroom with pink and beige tiles. They had a pedestal sink and a tub shower, and a toilet. Their bathroom actually was adjoined to another bedroom. So, they had two doorways leading into the bathroom, one from the guestroom and one from the master bathroom and they wanted to make it a true master.

We closed off the wall, leading into the guest room so that we could gain more wall space because it was so tight, it was just toilet door, pedestal sunk, tub shower. Closing off the door allowed us to get a nice vanity for them. And then also move the toilet away from being right in the direct line of the door.

So that’s probably one of my no-no’s for design in a bathroom is when the door opens into the bathroom, you want to look at something. Not the toilet. So, we moved the vanity over. And then the toilet went in between the vanity and the shower, which also for design reasons helped us because we didn’t have to have the half wall in between the shower and a vanity. Cause you can’t put a vanity right next to the shower. So that saved us some space, which we really need. Because the shower needed to be as deep as possible, but we were also up against a window opposite wall, which was limiting us to how deep the shower could go.

And then we started helping them make the selections for the space. She fell in love with the blues Zellige tiles. They’re like a four by four or a six-by-six tile with a hand glazing. Some of them are hand glazed or they’re made to look like they’re hand blazed. So, these tiles were in different shades of kind of that sky blue. And then what we did to carry on that color in the room is on the vanity we picked from our cabinet supplier.

And then on the floor and the shower, we put in our Onyx pan. They were wanting something with less maintenance and they also didn’t want any more leaks. And picked it in a color that was coordinating with the mosaic tile for that we did in the rest of the bathroom space.

What are some other considerations when people are thinking about designing a bathroom that you always keep in mind?

One thing that we talk about is the popularity of the freestanding vanity pieces. This is something that I put in my own home. I have two of them in my house. For cleaning reasons, they are very tricky because it’s about like a four- or five-inch space underneath. It’s a dust collector. And if you are like me and you happen to have a little friend that lives with you, a cat it becomes a hiding spot for them and a little toy storage area for him as well. So, you’re kicking things under, as you’re getting ready treasures underneath the vanity when you’re cleaning.

So that’s one of the things that you don’t think about it until you actually have it in your house and you start living with it. And you’re like, oh, this is a little bit of a nightmare. One of the things we did on their vanity space is to have sides that extend down to the floor and then it still has a toe kick underneath it, but it looks like it has like.

How do you design for the proportions of a bathroom?

Well, I think coming into this space, you need to see what is, and is not working for them currently to know like what’s important. Is it to have a separate tub and a separate shower? If it’s in a master, are they only shower people and the tub really isn’t going to be used? We talk about that a lot of times. I think it’s kind of become one of those old wife’s tales that you have to have a tub in a house in order to sell it.

And while I think it’s good, it isn’t always necessary to have a tub in the master bath. So, I think it’s one of those things that you have to weigh is the bathroom large enough to support having that separate tub or is trying to fit in a tub, going to make you feel compromise on extra vanity space or extra showering space, and then the toughest just there.

It just depends on your size and then also factoring in with the vanity that you have. Is it even possible to do two sinks or is it best to do one sink and have more drawer storage or you can get sinks? We’ve designed them that have more of that trough sink in the middle, and then you can have two faucets, but it’s taking up less space than having two sinks. And then you can still have like his and hers sharing. Maximizing the storage in the vanity. Cause I think that’s the most key thing is if you’re going to have a vanity, it needs to be functional. You don’t want too small and the doors that you can only fit your toothbrush and toothpaste into. And it’s like, well, that’s a waste.

Cause that could just literally sit on top of the counter top. So, I think it’s something you want to look at the functionality of this space first. And then look at the form of it, the beauty part. I think people tend to go for the wow factor, the beauty part first, and they don’t think about, is it actually functioned?

Are there things that you avoid doing in the bathroom?

I think you, when you’re picking out tile, you have to think, will I love this forever because you can get some really cool tiles and they’re making them again in pinks and yellows and greens. They’re beautiful. But tell yourself, am I going to love this? Because it’s a lot easier to change your paint color than it is your tile. So, if you absolutely love it, go for it. I think if something is designed well, and if the colors are working, even if it is a brighter color, somebody is going to come in and be like, wow, I love this.

It doesn’t always have to be neutral. I think we get sick of neutral. When, to your point, if you take a risk, it has to be done well. And then people appreciate it.

Is there something that you love to do in bathrooms or add to bathrooms? Do you have a Nina footprint that you put in your bathrooms?

And you can also do the tubes as well. The ones that have the long light, because those can be traditional. They can also be more modern too, and their style. But what we learned in school is a lot about lighting and how important lighting is in a bathroom and a kitchen as well. So, I tend to go towards overdoing it on the light.

Because as we start to get older you know, eyesight and everything, you need to have a lot of light in those spaces. So, I like to think about that for my clients as well, because it’s easier to have it there than to add it in the future when you’re trying to get wires where they don’t want to go. 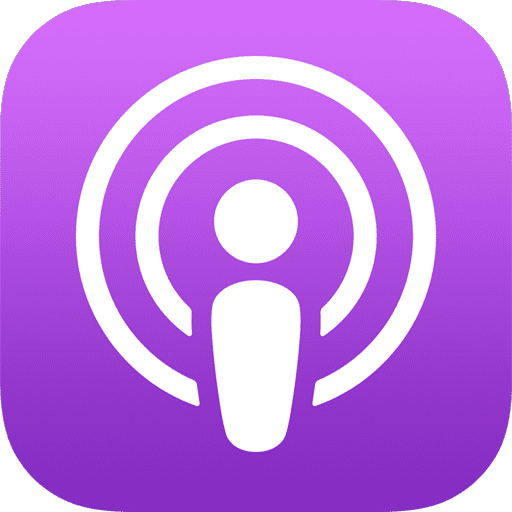 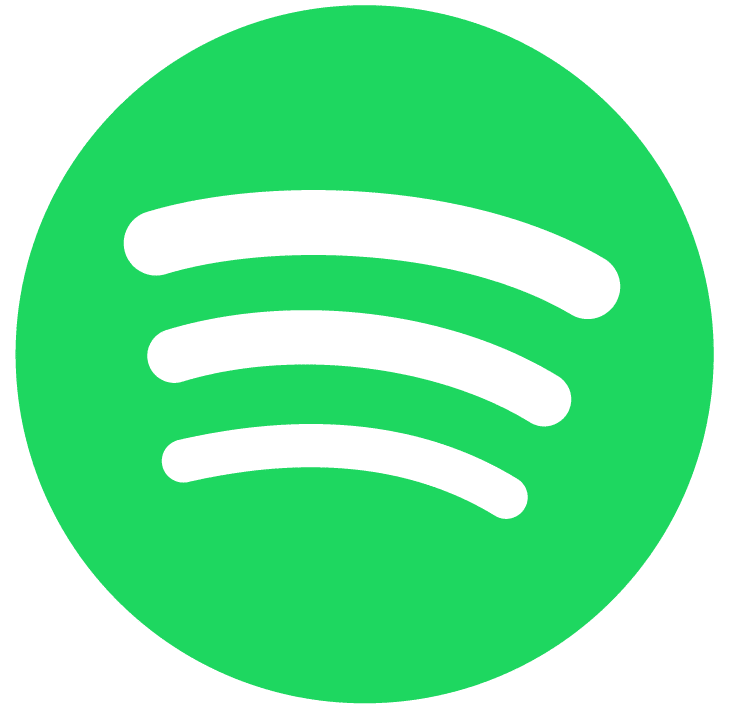 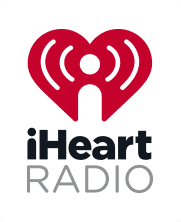